How Does Air Conditioner Work? 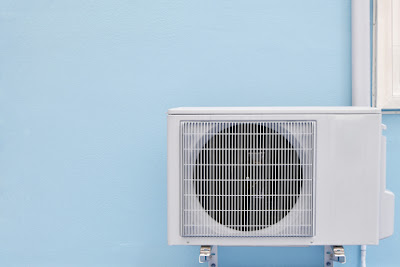 The relationship between air quality and health is definitely the best known and most direct association between the air we breathe and human beings. Its common knowledge that the presence of particulates within the air that people breathe is a major predisposing factor to the occurrence of a majority of respiratory complications and conditions. The potentially carcinogenic solids present in the air can cause asthma as well as a host of other lung, throat diseases and cancers.

Other than the above detrimental effects of low air quality on health, other far less harmful aspects of the air we breathe do directly affect the quality of life lead. For example breathing air that is too dry will cause a sense of perpetual thirst while air that is too humid will make a room stuffy and excessively hot. Furthermore, exposure to air that is too cold will almost undoubtedly lead to an irritating cold. It is therefore beyond debate that maintaining air at the right temperature and humidity while keeping it free of particulates, is quite desirable and at times necessary. This is the very essence of air conditioning.

The Principles of air conditioning

There is a wide variety of systems that have been designed provide air conditioning for residential, commercial and industrial facilities. These systems range from stand-alone machines that regulate the humidity and temperature for entire buildings to systems that condition the air in a few selected rooms. Regardless of the size and structural design of the system, they all work using the same operating principles.

To carry out the above mandate the air conditioning unit makes use of the two following physical principles:-

i. When a confined gas expands it absorbs heat energy from it surroundings
ii. When a gas is compressed, its temperature and pressure increase in a manner proportional to the loss in volume

These two principles are applied in different components of an air conditioning unit in order to bring about continuous regulation of both the temperature and humidity of the air within a room.

i. The compressor
ii. The condenser coil
iii. The expansion valve
iv. The evaporator coil 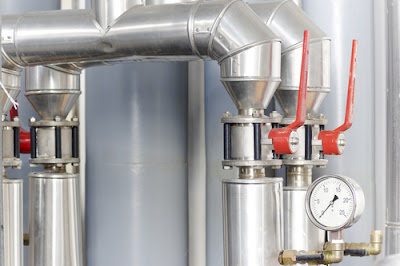 It is worth noting that various manufactures do include additional electronic and mechanical components to enhance the functionality of their air conditioning units. This extra components are however not crucial to the functioning of the unit. Filters are installed to remove particulates from the air.

Working of the air conditioning unit
The most important thing that one should note about how an air conditioner works is the flow of the refrigerant through the above components. Since the gas flows in a continuous loop through all four components, the flow can be described starting with any component. From the compressor, the refrigerant would flow to the condenser coil, from which it would head to the expansion valve, then to the evaporator coil. The refrigerant would complete the loop by ending up where it started finally in the compressor. 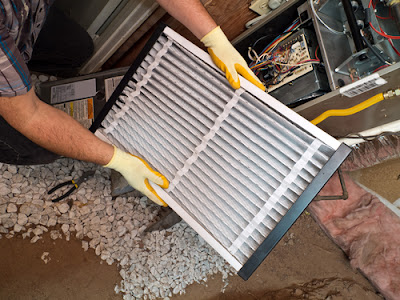